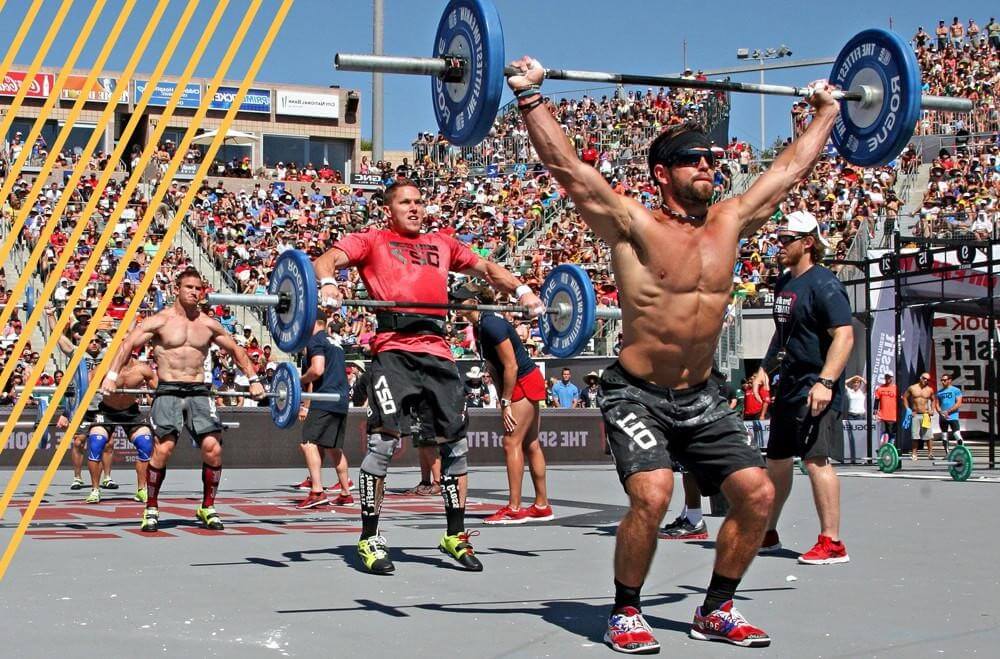 Here’s a quick video to explain what exactly CrossFit is.

Any physical activity which involves training with resistance using a wide variety of intensities and volumes run the potential risk of minor and serious injuries. Therefore CrossFit is no exception. Yet there is a widely held belief that Crossfit is more dangerous than other sports in terms of injury risk.

Despite what many people believe injury rates are quite low in comparison to other more traditional recreational fitness activities.

This would suggest a low injury incidence rate amongst CrossFitters, these injury rates would be similar to sports such as Olympic weight lifting, powerlifting or gymnastics, all of which wouldn’t be deemed dangerous sports.

A recent review of literature table provided by strength and conditioning research supports these above statements.

So Why Do CrossFitters Get Injured?:

It can be presumed that in the CrossFit world many athletes train above their maximal recoverable volume (the most volume an athlete can perform yet still recover from). Although many CrossFitters may go injury free for long periods research would suggest that these large increases in volume catches up with the athletes eventually.

A simple analogy is the Goldie locks rule. Too little? Too Much? Just right !!

So Why Choose Physio Tullamore?:

With our unique combination of chartered physiotherapists, athletic therapists, sport scientists and strength and conditioning coaches we believe that with appropriate coaching, volume and exercise progressions we can help minimise CrossFit injury rates.

However should you get injured from participation in CrossFit training we will assess, diagnose and treat your injury while encouraging you to return to the sport you love not try turn you away from it like several others in our profession.